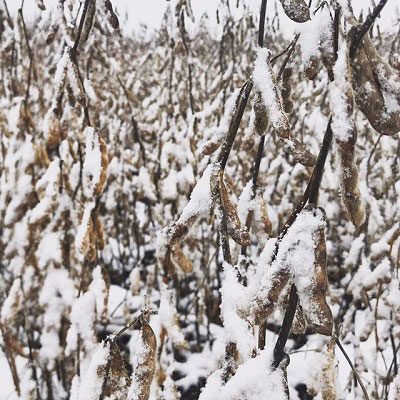 DES MOINES, Iowa (AP) — Iowa’s cold and snowy winter has been especially difficult on livestock producers, who have often struggled just to reach their animals.

State Climatologist Justin Glisan says that Iowa so far has seen a February snowfall average of 21 inches. That’s just short of a record 22.2 inches set in 1962.

Rancher Trent Thiele says he had to ride a snowmobile 50 miles Sunday to check on his pigs. He says blowing snow made the trip treacherous.

He says the heavy snow is causing an overwhelming amount of maintenance issues as farmers work to ensure machines in animal facilities are providing fresh air, food and water.

Iowa has a $13.6 billion livestock industry and leads the nation in pig and egg production.