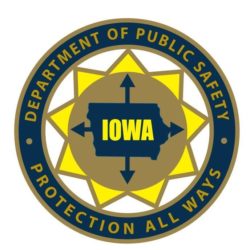 Cowman and a subordinate were removed from duty in October, shortly after an annual training conference for police officers that they helped host. State officials have refused to explain why.

Department of Public Safety lawyer Catherine Lucas says Cowman resigned voluntarily and not because he otherwise would have been fired.